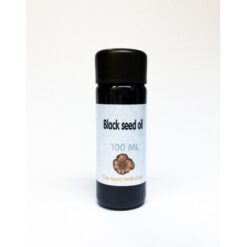 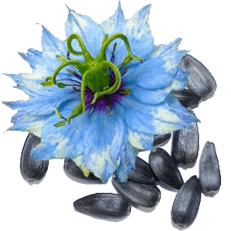 “Black cumin oil is probably the single most important oil you can put in your system.” ~Dr. Gary Null

Known in the Middle East as ‘The Seed Of Blessing’

There have been reports of these health-giving seeds being used throughout history in the Middle East, the Mediterranean and India

Referred to as “The Highest Level Health Giving Seed Oil”…
With reported effectiveness against life-threatening culprits… black cumin may be the most effective “all-in-one” health food in existence.
Since 1964, there have been 458 published studies involving black cumin, confirming what Middle Eastern and North African cultures have known for thousands of years. 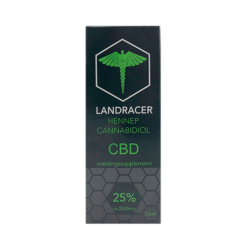